조광태 / 전임기자 기사 입력 : 2021.03.02 01:28 / 최종 수정 : 03.02 01:28
[Editor’s note] Whether any one of us Koreans was friendly or not to the Japanese, there were many merits of them we Koreans could not help admitting. The kindness of them, their spirit of craftsmanship to continue the family business for generations, and strictness in academic research were the examples of their strengths that most Koreans did not hesitate to admit to the Japanese. As for their existence, at least three years ago, when the conflict between Korea and Japan was yet to begin, it could safely be said that there usually were not any doubts between Korean people. As the conflict was going on, the Koreans could have chances of rethinking whether what we had known about the Japanese were simply the forged myths or not. The articles are about what could be called ‘the Japanese Myths’ being collapsed here in Korea. In this respect, the articles are basically to the Japanese. We hereby continue a series of articles with the title of ‘Korea vs Japan’


First story: Two papers, one by Prof. Ramseyer and the other by Dr. Hwang Woo-suk


Concerning Ilbe site in Korea
First of all, we want let the readers know a group named Ilbe in Korea. The name Ilbe stands for Daily Best, and it is a site of far-right internet users. Their behaviors are so deviant that even conservative right-wing media in Korea refer to them as "the group of depravity."

Let me give you an example. On April 16, 2014, about 300 students died when a ship Ferry Sewol, which was on a school trip to Jeju Island, sank. The Korean government's handling of the incident was insufficient. In response, Ferry Sewol bereaved families demanded the enactment of the so-called Ferry Sewol Special Act to legislate investigating the cause and responsibility, in additon to the prevention of recurrence. As progress was not made, they went on a hunger strike at Gwanghwamun Square in September 2015.

What a binge-eating struggle in front of fasting parents who lost their children! At that time, for this case, the Korean media lamented their immoral behavior regardless whether they were conservatives or progressives.

In fact, this was not the only immoral case of Ilbe’s. An Ilbe member, who worked for a baby product manufacturer, posted a message saying that when he wished a woman’s nipple, he sometimes sucked a nipple of a feeding bottle, also posing a picture of nipples of feeding bottles and that of his Ilbe authentication. The case blew up people’s rage from the entire Korean society.

Due to the antisocial behaviors of Ilbe members, they mostly live offline hiding their membership. This is because on being identified as a member of Ilbe by their aqcuaintenances, they cannot have normal social lives, such as in schools, in companies. In other words, Ilbe is an almost abandoned group in Korean society.

South Korea's far-rightists are usually pro-Japanese, which is very unusual, considering most countries' far-right groups tend to be nationalistic. This will be mentioned again in a later article. Anyhow, Ilbe also has a tendency to be pro-Japanese. This is Ilbe's social status in Korea.

A professor’s paper quoting postings from an unidentifiable blog

In his paper, Prof. Ramseyer wrote that “Moon Oakjoo, a victim of the Japanese military sexual slavery, could save a considerable amount of momey”, the source of which phrase came from an unidentifiable blog, whose postings were full of contents degrading victims, particularly some of which were exactly from the postings of Ilbe. The fact that a full professor at Harvard University, referred to as the best leading university in the U.S., copied Ilbe related post to write the paper was in itself a great surprise to Korean intellectuals.

To some extent, however, it was not a great surprise that when Professor Ramseyer's paper became known through Sankei, one of Japan’s newspaper, there were a series of Japanese comments in the article. Most of them were to praise Ramseyer or even to express thanks to him, and to accept his claim as true that the victims were not slavery.

Doubts about the paper’s truthfulness have been raised one after another by researchers from countries around the world, not just in Korea, concering which Japanese media are actually with silence. The silence may come from the idea that it helps the interests of their country, but it can be said that this is the critical difference between the mindset of the Koreans and that of the Japanese.

Nationwide debate surrounding Dr. Whang’s paper
In 2005, Koreans were very excited. This was because Hwang Woo-suk, a veterinary professor at Seoul National University, published a paper in SCIENCE, a world-renowned science magazine, that he had succeeded in cultivating embryonic stem cells that had cloned human body cells.

It was a year when the optimistic prospect dominated Korea society that the added value of related industries due to the success would be astronomical. Even some predictions were like that patent fees alone would reach trillions of won every year. Dr. Hwang has become the greatest scientist Korea had ever born, and his authority as a scientist seemed to be unchallengeable forever.

On December 5 of the same year, a user with the nickname ‘anonymous’ posted a message to the Biological Research Information Center(BRIC) of Pohang Engineering College in Korea, saying, "Some pictures are the same ones in the paper."

At around 11 a.m. on the same day, a user who read the article, which spread through the DC Inside Science Gallery bulletin board, downloaded the paper and checked the pictures, and confirmed that some same cell pictures were uploaded as if they were different ones.

Media reported the fact, and it spread with rapidity to the full extent. Korean people were divided into two. On one hand, people claimed that Photo-duplication was a minor mistake and generally the experiments presented in the paper were properly conducted. On the other hand, the other people claimed that photo-duplication could not be a trivial misktake in the science in pursuit of strictness, and so the paper should be a false one.

However, the national interest could not go beyond the wall of truth. The case, which became a nationwide debate, moved to the stage of verification of the paper, and Dr. Hwang had to step down from the study, during which porcess many people hurt themselves claiming pros and cons.

Difference between Korea and Japan

Whether Dr. Hwang's research was a fraud or not, that is not the point. Perhaps only Dr. Hwang might know the truth. The point is that, no matter how much national interest is prioritized, Koreans never condone it when they confronted with something that is not true.

It does not ceased to be a contentious issue by some, but continues to be a nationwide battlefield issue. And even if it drives for a while the whole society into a whirlpool, there is no stopping the voice of claiming the truth. The social controversy surrounding Dr. Hwang's research was an example of just such case.

With Ramseyer's paper released, some reflective intellectuals may still point it out through academia, the media, or individual SNSs in Japan, and call for the withdrawal of the paper, but their voices are always in the minority.

This is an essential difference between Korea and Japan regarding social disputes. In Japan, as long as their common national interest is holding a flag, what they have to look at is limited only to the flag. But in Korea, as long as the flag of truth exists separately, those who look at the flag of national interest and those who do that of truth always confront and take issue.

In the past, Japan’s strictness in learning and research was something that Korean people acknowledged and even idolized. Once the elderly in Korea, who lived through Japan colonial period, even used to say that if the University of Oxford confuses English Grammar, they consult the Tyoko University. Of course it’s extravagant, but it shows what it was like that Korean people thought of the strictness of Japnanes studies.

The story of Japanese scholars who spent their entire lives studying only one prominent Western scholar or translating his literature was a one that the Koreans had always heard of, an academic atmosphere that the Koreans had envied. Whether friendly or not, it can be said that Koreans absolutely acknowledged Japan's academic atmosphere in the past.

However, recently, Koreans' eyes are getting cold as they see the academic atmosphere these days in Japan. Their papers may be very strict when it is not related to national interests. But once they are related to any national interests, thorough verification simply turns out to be something cumbersome to them, even if ilbe related posting is quoted in the paper.

In recent years, ‘Japan icon’ of academic strictness has already collapsed in Korea. That is why Koreans now do not believe that Prof. Ramseyer's paper will be subject to strict argument or make Japan society take a nationwide issue in any way. 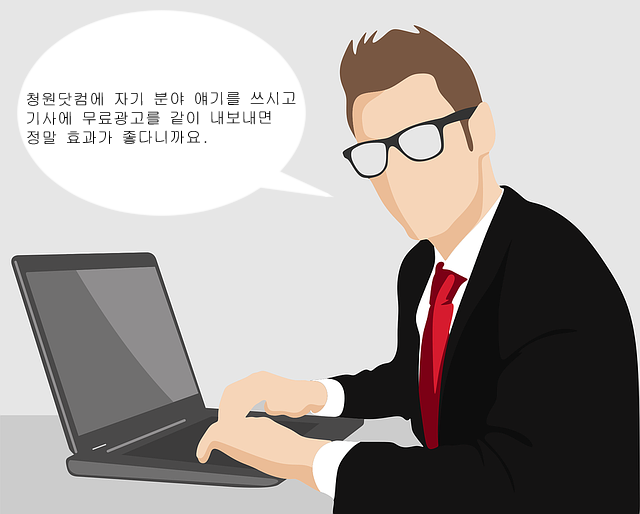 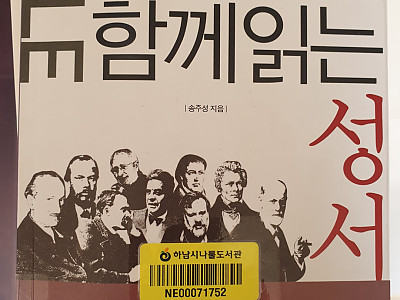